How to Become a Sponsor

Relámpago del Cielo, Inc. (RDC), has a yearly Recital and is looking for your support. We are proud to say that we are Orange County’s oldest permanent resident company dedicated to the preservation, research, teaching, presentation and promotion of the Hispanic culture through the visual, performing and folk arts.

We provide you following information for your consideration and hope that you will decide to become a Gold, Platinum, or Diamond Sponsor of our Recital  by donating $500.00, $1,500.00 or $2,000.00.  We will announce soon the date and venue where the recital will be held this year.

The Recital is our principle way of raising money to help support our programs and efforts throughout the year.

Relámpago del Cielo is not only about performing – it is also about education.  Throughout its 45 years, Relámpago del Cielo has always stressed its instruction to children and young adults.  Classes ranging from beginner to advanced have always incorporated the customs, origin, history and values of the Mexican culture.  Each class is carefully planned with the particular student group in mind.  In the children’s classes, particular attention is not only given to dance, but to motor skill development, poise and cultural awareness.  Classroom enrollment is currently over 120 students, ranging in age from 4 to young adults.

history and understand how they evolved into what they are today.  These conferences are held in various cities throughout the United States and Mexico.  Students, ages 8 and up, participate in workshops conducted over a six day period by “maestros” (teachers/researchers) of the different states and regions of Mexico.   Over 500 participants from all over the United States attend this conference each year.  Relámpago del Cielo has placed a bid to host the 2007 conference.

Relámpago del Cielo annually sends two to three of their more seasoned dancers to a month long folklórico seminar conducted in Mexico City. The uniqueness of this seminar is not only are these students trained in various folklórico techniques but receive instruction on how to teach specifically to children. Upon return, they share their new gained knowledge by working with our various leveled classes we offer to children. Some of the students/performers have gone on to form their own companies or to teach in the community with such organizations as the Bower’s Kidseum, the Mexican American Opportunity Foundation and the Santa Ana Unified School District.

Like all non-profit organizations, Relámpago del Cielo relies on corporate and individual contributions to assist in the actual mounting of its productions. Without this assistance, ticket prices become exorbitant. Relámpago del Cielo wants to make its concerts available to people of all income levels. We would like to invite you and your company to assist in our efforts by becoming a Sponsor of this event. Your inclusion in our Sponsor List will reinforce your company’s active participation in its efforts to promote a healthy cross cultural exchange among the citizens of Orange County. We thank you in anticipation of your support. 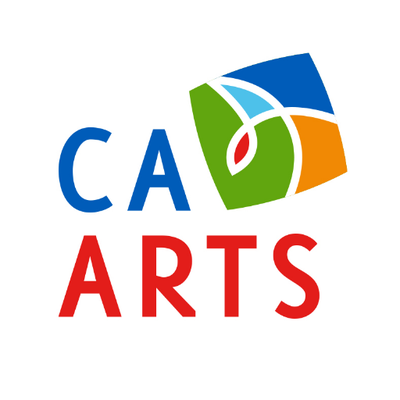 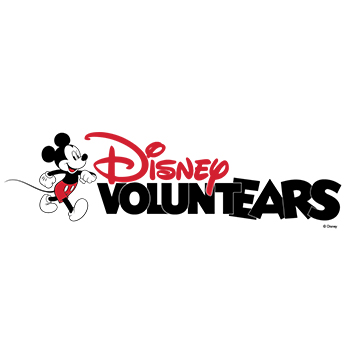 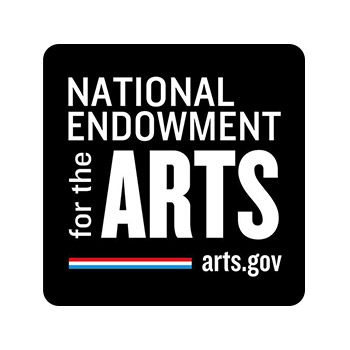 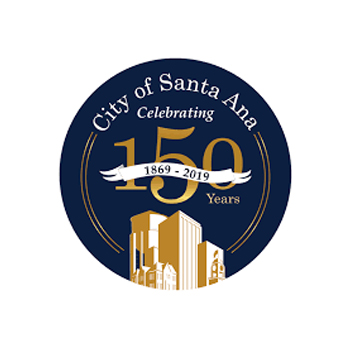